The world occult may have some "unsavory" connotations, but it actually means hidden knowledge.

The tarot’s reputation as an occult practice crept in during the 18th century with the French Freemason Antoine Court De Gébelin’s treatise Monde Primitif (1781) in which he claimed tarot cards were in effect an ancient Egyptian book of wisdom; he named the tarot The Book of Thoth, after the Egyptian god of healing, wisdom, and the occult. De Gébelin’s beliefs emerged as a part of the occult revival of the late 1800s, when ancient knowledge was popularized by Napoleon’s invasion of Egypt in 1798 and tomb artifacts made their way to the West. De Gébelin’s work was continued by a Parisian barber, Jean-Baptiste Alliette who developed the tarot’s possible links with Kabbala, the esoteric belief system based in Hebrew tradition. Then the French Rosicrucian Eliphas Levi, made the connection between the 22 cards of the major arcana and the 22 letters of the Hebrew alphabet, which correspond to pathways on the Tree of Life.

Levi’s research influenced A.E. Waite, the creator of the Rider-Waite cards, who was a leading light of the Hermetic Order of the Golden Dawn, a British occult society founded in 1888 by 3 distinguished freemasons. The order brought together kabbalistic, astrological, and Egyptian wisdom. 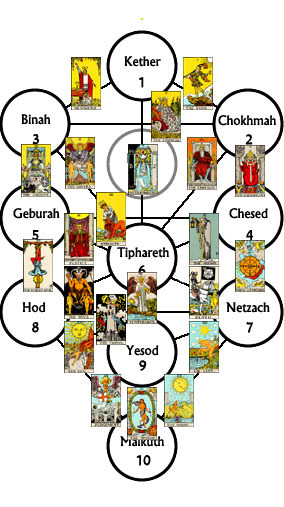 Each of the Ten Sephiroth corresponds with a particular number in The Minor Arcana through which their numerical qualities and energy are individually expressed within their own Suit. The 2nd, 3rd, 6th, and 10th Sephira also corresponded with the Court Cards again reinforcing their meaning through the qualities of their Sephira and its number. 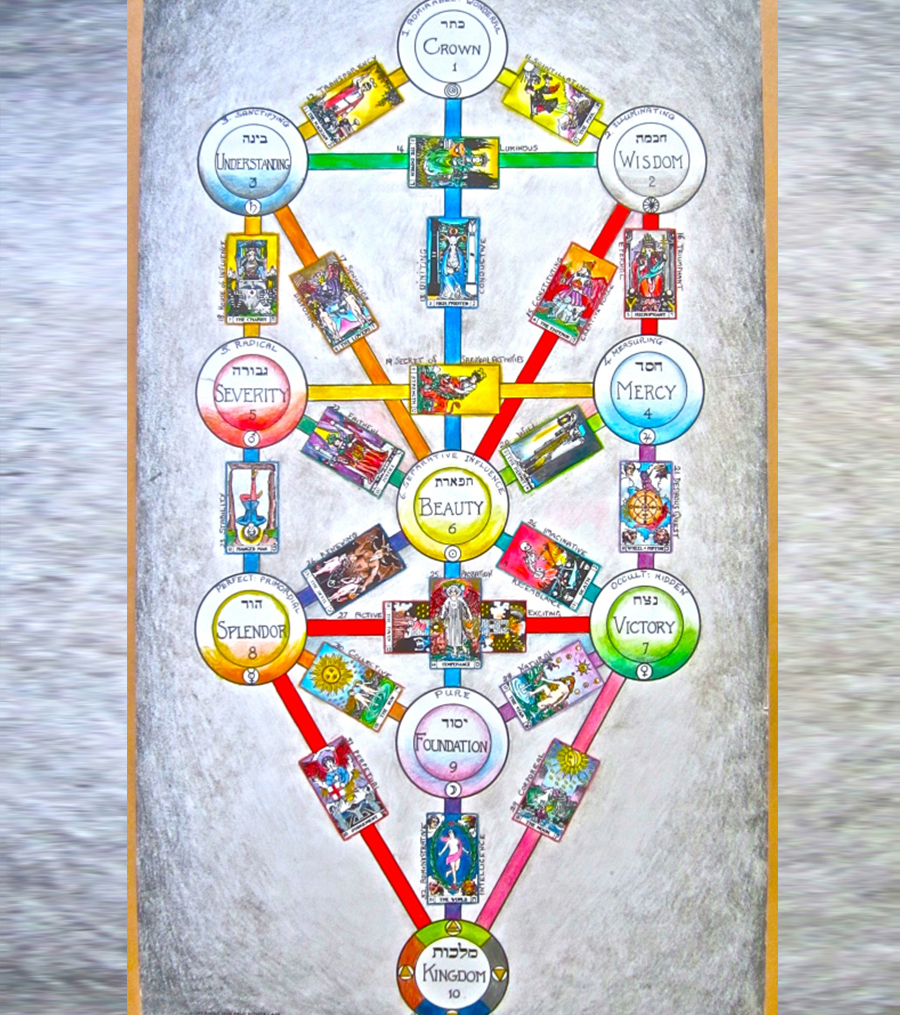 How Oracle & Tarot Readings Can Benefit You

Universal Laws for desiring and action